Hajime no Ippo: The Fighting!

This season covers from the beginning of the series, up to Ippo Makunouchi's first title defence against Kazuki Sanada (Volume 35 of the manga). Unlike the manga, Tatsuya Kimura's fight against Ryō Mashiba] takes place after the Ippo vs. Sanada match instead of before it.

At the end of 2003, the anime was licensed in North America by Geneon. Geneon released the English dub under the title Fighting Spirit In the Philippines it was called Knock Out!.

On September 14, 2020, Discotek Media announced that in 2021, they would release this first season of Hajime no Ippo anime on Blu-ray in three sets. It will contain episodes 1-76, Hajime no Ippo: Champion Road, and Kimura vs. Mashiba OVA. It will have Japanese with English subtitles and English and Spanish dub from Geneon (except for episode 76, Hajime no Ippo: Champion Road, and the Kimura vs. Mashiba OVA) with a new upscale.[1] The first set, containing episodes 1-24 was released on January 26, 2021. The second set, containing episodes 25-48 was released on March 30, 2021. 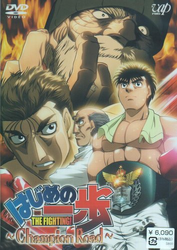 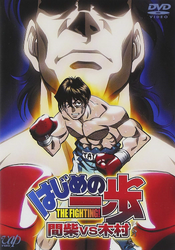 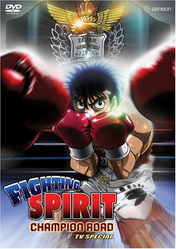 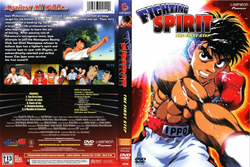 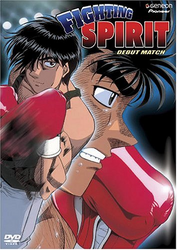 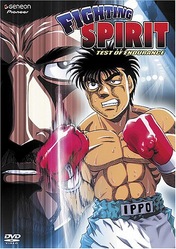 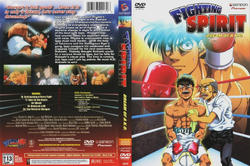 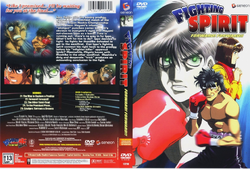 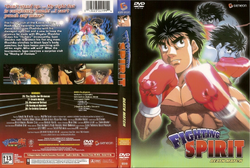 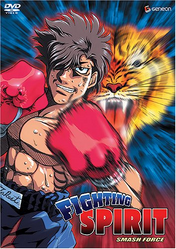 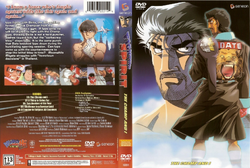 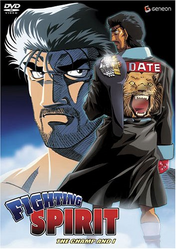 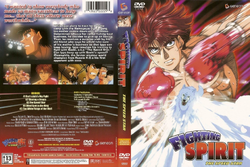 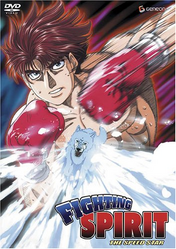 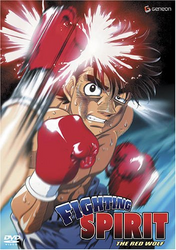 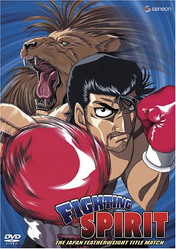 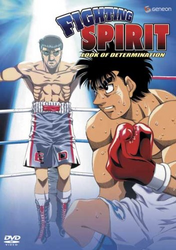 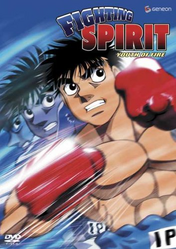 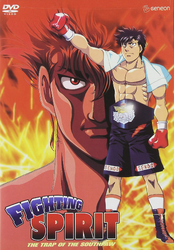 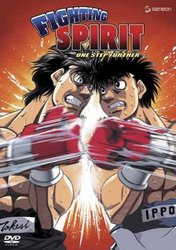