Hajime no Ippo: The Fighting! - Rising 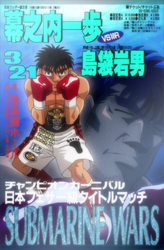 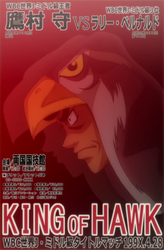 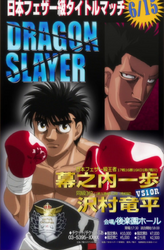 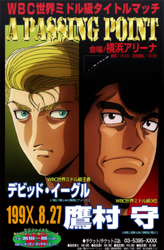 Ippo sparring with Volg to evolve the dempsey roll.

Ending of this season and the arc. Kamogawa Vs. Ralph Anderson in the end.